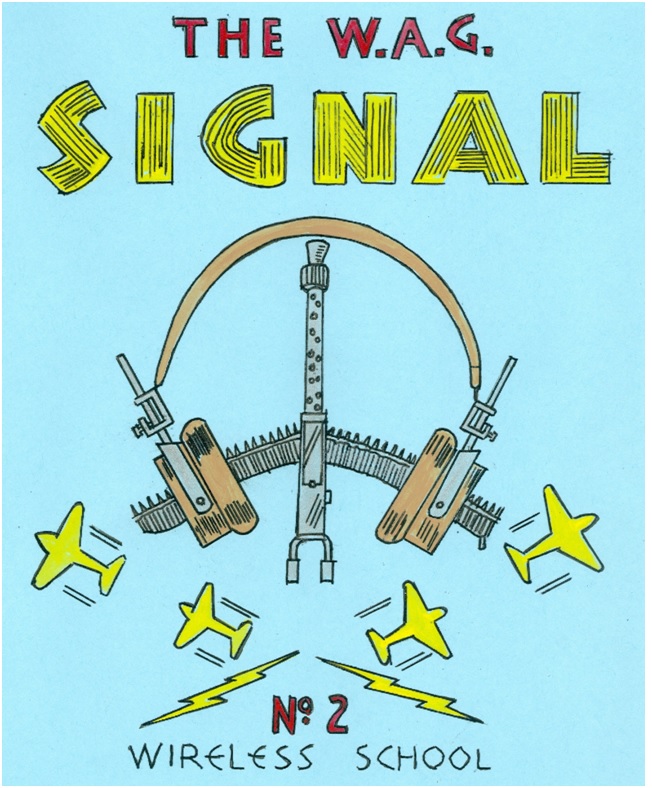 Just before midnight on the 16 December 1939, a small group of V.I.P.’s joined Canadian Prime Minister Mackenzie King in the signing of an “Agreement Relating to the Training of Pilots and Aircraft Crews in Canada.” Mackenzie King had dragged out the negotiations for days and in fact the delegates from United Kingdom and New Zealand had already departed for home, their signatures would be added later. Our Canadian Liberal Prime Minister wanted the document signed on 17 December, which was his birthday, as certain numbers, the things he saw in clouds, calendar dates, and even the straight line on the hands of the clock held special messages to Mackenzie King. On paper the British Commonwealth Air Training Plan official began on 29 April 1940, but in fact it would take ten to twelve months to construct new airfields, train flying instructions and ground personnel, plus find all the necessary equipment including the required RCAF aircraft. The overall administration and control of the plan remained with the Canadian government, with special advisory boards from Great Britain, Australia, and New Zealand, who met monthly and had a voice in the total operation. The large scale of the B.C.A.T.P. provided hundreds of new challenges to both the RCAF, civilians aviation agencies, and many branches of the Canadian government. The Department of Transport picked 231 sites across Canada for the construction of 107 major training school airfields, while other municipal airports were leased, then modified to meet the demand for new training standards. While the BCATP training programme was constantly being adjusted, the overall general pattern remained the same. From the RCAF recruiting center the new trainee was sent to a manning depot where his skills for aircrew training were determined, then he was off to the initial training school or posted to an air force station ground school for trades training. The new RCAF would contain a large number of miscellaneous schools, Air Armament, School of Cookery, Repair Depots, Equipment Depots, Radio Direction Finding, etc. The RCAF conditions of aircrew training in the BCATP were patterned after RAF training in United Kingdom, where all trainees were enlisted with lowest rank of aircraftsmen class II. At the initial training school, the prospective pilot was given pre-flight instructions and a series of tests to determine his suitability as a pilot or observer [navigator]. The British placed the pilot and observer as the elite among the aircrew and they were the only two positions which advanced to rank of leading aircraftsmen during training and upon graduation promoted to sergeants. The RCAF amended this British training and by July 1940, all wireless/air gunners attained the rank of leading aircraftsmen during training and were promoted to sergeant on graduation. Elementary flying training began in June 1940, and the first class of 34 Canadian pilots graduated 5 November 1940. Four special aircrew Wireless Schools were selected in Canada, No. 1 at Montreal, Quebec, 16 February 1940, No. 2 at Calgary, Alberta, 16 September 1940, No. 3 at Winnipeg, Manitoba, 17 February 1941, and No. 4 at Guelph, Ontario, 7 July 1941. Following is the history of No. 2 Wireless School, Calgary, Alberta, formed officially on 16 September 1941.